Your expression and communication – drama, dance and media

We all have something to say!

Expressing ourselves with language, art, dance, music or so many other ways is part of what makes us human and brings communities together. Inspiration comes from so many places – whether you want to be inspired or share your story, there is something here to lift you! 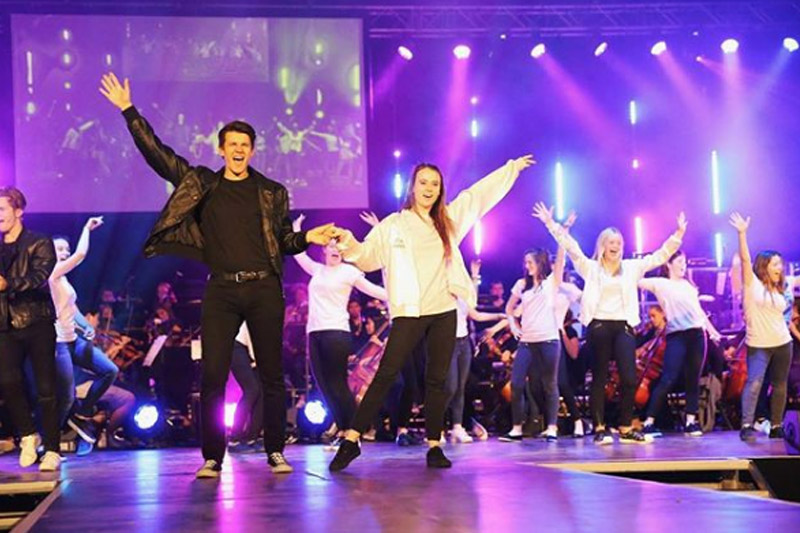 The Wellingtonian is one of the oldest traditions at the school. It is a society for those interested in journalism.

It takes place all the time really, in that Wellingtonian journalists are seeking stories and writing them all the time. Involvement can include: finding all the great stories, discussing content with the editorial team, writing, editing, and designing the magazine… basically, everything to do with magazine journalism!

Speaking convincingly in public is one of life’s most useful skills.

Meet in the library at 6pm on Fridays to discuss a range of topics, practise presenting your views to others and hear other people’s thoughts on what matters to them.

WTV produce a host of programmes for consumption around college – be it Specific projects, Speech Day films, Tour Documentaries, Short Films, Live Streaming, Music Events, Drama & Dance Shows, Sports. Every aspect of college life is involved one way or another.

Applications to join WTV are invited from all pupils, who are interested in film making and willing to devote a considerable commitment in time and effort. The core team of WTV Executives & Project Editors from the 6th form meet and make film from 1430 to 1600 on Wednesdays during their Global Citizenship time. The whole of WTV, being the core team and wider contributors, meet at 1630 on Fridays to discuss forthcoming projects. Students from every year group can be WTV contributors.

Student producers make creative decisions related to content and tone of the visual output, and are the massive driving force behind its continued success. Every aspect of college life is involved one way or another.

DukeBox is the radio station of the Wellington family of schools. Led by student station managers, DukeBox’s programming runs 24 hours a day, 7 days a week.

Our output ranges from music and chat shows to interviews, lectures and concerts. Stream us live via our free-download app or through our website www.dukeboxradio.com. Better still, come and join us behind the mic. You can commit to just a single show, or dream up a whole series – just get in touch with our station managers (below) and they will show you how.

There are a wide variety of dance classes or workshops to attend offering all ages and abilities an opportunity to get involved.

The timetable is distributed at the start of each term. If you are unsure about what may suit you, please contact Mrs Cooke or Mrs Kenworthy in the Dance Centre directly to find out more.

If you have any questions about the information below please contact the named staff in charge or contact Mr Kirkham on sjk@wellingtoncollege.org.uk. Similarly, if you wish to adapt or create a club yourself email or chat to Mr Kirkham. We warmly welcome pupil led activities and will support you in any way we can.